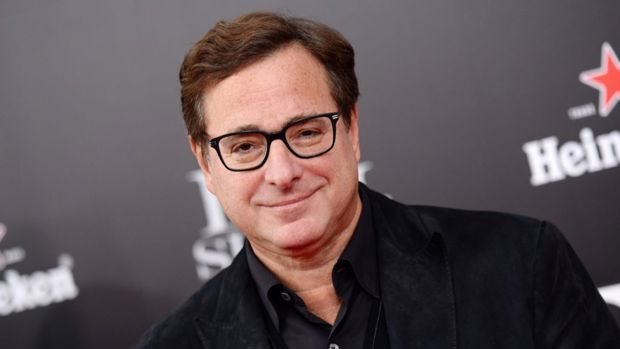 The TV dad we all knew and loved has passed away.

Bob Saget, best known for his role as Danny Tanner in Full House, has died. He was 65.

According to TMZ, the actor was found dead in his hotel room at the Ritz-Carlton Hotel in Orlando, Florida.

Saget was reportedly found by hotel staff who notified the Sheriff's Department and fire department. He was pronounced dead at the scene.

Saget shot to stardom in the heartwarming ABC sitcom Full House, starring as Danny from 1987 through 1995.

He also led the Netflix sequel series Fuller House for five seasons from 2016 to 2020.

Saget played a widowed sports anchor who moved in with his late wife's brother Jesse (John Stamos) and his childhood friend Joey (Dave Coulier) as they help him raise his three daughters, played by Candace Cameron, Jodie Sweetin and Mary-Kate and Ashley Olsen, who split the role of Michelle Tanner.

The comedian also hosted America's Funniest Home Videos from 1989 through 1997.

Saget was in Florida for a comedy performance, which was part of a nationwide tour he began in September last year.

Saget was scheduled to continue his tour until May.