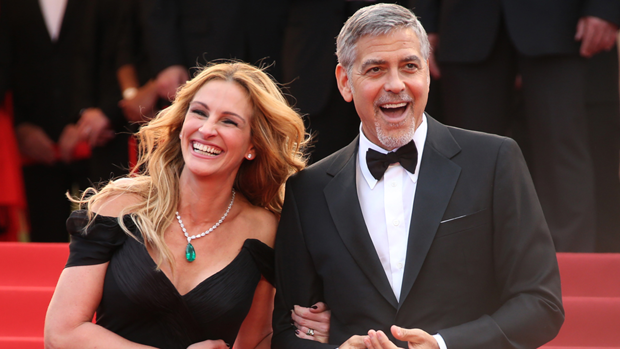 Ocean's Eleven stars George Clooney and Julia Roberts will be reuniting in Australia to film their brand new movie 'Ticket to Paradise'.

The two screen icons will play the role of a divorced couple who rush halfway around the world to Bali to stop their daughter from making the same mistake they had made 25 years prior.

The production is expected to inject $47 million in the local economy of Queensland, according to the federal government. Ticket to Paradise will benefit from a $6.4 million location incentive grant.

Filming is said to be split between the Whitsundays and other parts of the state.

Roberts and Clooney will be the latest of a heap of stars to temporarily call Australia home for filming in recent times, a list which includes Matt Damon, Mark Wahlberg, Idris Elba, Liam Neeson, Melissa McCarthy and Tom Hanks.

'Ticket to Paradise' will be directed by Ol Parker, the same man responsible for bringing us Mamma Mia! 'Here We Go Again'.