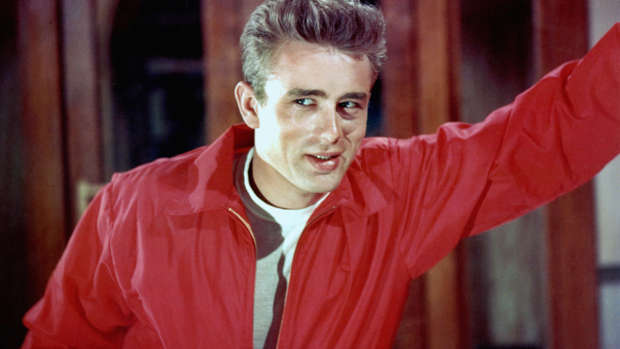 He died in 1955 but James Dean has been cast to star in an upcoming movie and Hollywood actors have criticised the casting choice.

James Dean is set to be resurrected by Magic City Films for Finding Jack, a drama film set during the Vietnam War era, according to The Hollywood Reporter.

CGI technology will bring the actor who died in a car crash in 1955 back to life, and footage will be used from his movies including Rebel Without A Cause.

However, actors have spoken out against the casting decision, calling it "awful".

Chris Evans took to Twitter to criticise the decision. "This is awful," he wrote. "The complete lack of understanding here is shameful." The Captain America star compared the resurrection of James Dean in a movie to a computer regenerating a Picasso painting or writing new John Lennon songs.

I’m sure he’d be thrilled 🙄

Maybe we can get a computer to paint us a new Picasso. Or write a couple new John Lennon tunes.

The complete lack of understanding here is shameful. https://t.co/hkwXyTR4pu

Lord of The Rings star Elijah Wood tweeted: "Nope, this shouldn't be a thing."

NOPE. this shouldn’t be a thing. https://t.co/RH7jWY5cAG

The filmmakers have stuck to their decision - they obtained the rights to Dean's image via the late actor's estate.

The co-director of Finding Jack Anton Ernst told The Hollywood Reporter the casting decision came after months of research and reassured fans the film will "take every precaution to ensure that his legacy as one of the most epic film stars to date is kept firmly intact."

Please don't do this. https://t.co/BBXDjR2pWy

Article published in the NZ Herald and republished here with permission.