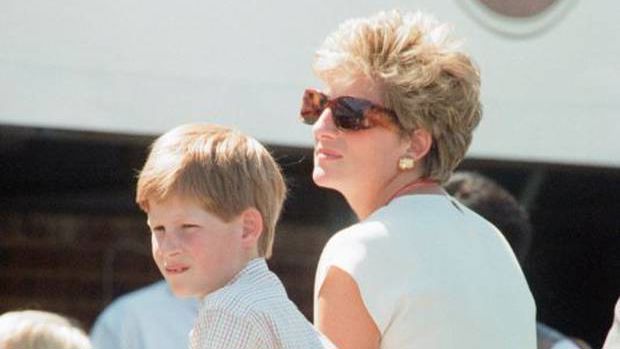 Princess Diana will always be known as one of the nicest royal family members, and it seemed that she could do no wrong from her humanitarian work to her public interactions.

Diana's legacy has lived on through both of her sons and their respective wives, which shows how much of a wonderful woman she was.

Just like Kate is, Diana was a Duchess parent in the public eye, and set parenting standards for the world to follow.

One of the royal rules that Diana broke has changed the way that royal parents travel, and still is in practice today.

While on a trip to our country in 1983, Princess Diana and Prince Charles were flying down under with nine-month-old Prince William.

There was a royal rule that prohibited two royal heirs from travelling together by plane.

This rule was instated to protect the line of succession in case disaster struck and the plane crashed.

Not wanting to leave William behind, Diana was determined to travel on the same plane as William, and wouldn't leave without him.

Not only did Diana get her way on that particular trip, but she also set a standard for all royal parents to come.