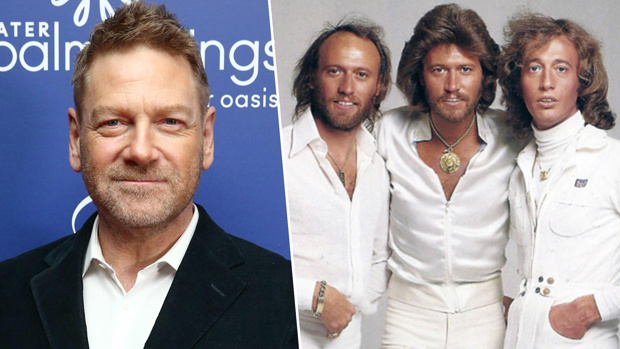 It is also said that the Bee Gees' only living member Barry Gibb will also serve as an executive producer on the yet-to-be-titled biopic.

Belfast-born Branagh is best known for his roles in My Week with Marilyn, Hamlet, Wild Wild West, The Boat That Rocked, Valkyrie and Henry V.

He's also directed Thor, Cinderella, Murder on the Orient Express, and the upcoming Death on the Nile and Belfast.

The update comes after it was previously reported that Bradley Cooper was in talks to play Barry in the upcoming film.

The movie is set to follow the group from the time they arrived in London from Australia and had their first number one hit with 'Massachusetts' in 1967.

Upon details of the biopic emerging in 2019, it was reported that Paramount had purchased the rights to the Bee Gees' songs from the Gibb Estate, allowing material from the disco band’s extensive back catalogue to feature in the movie.

Further details on the upcoming project – including a title, casting and release date – have not yet been confirmed.