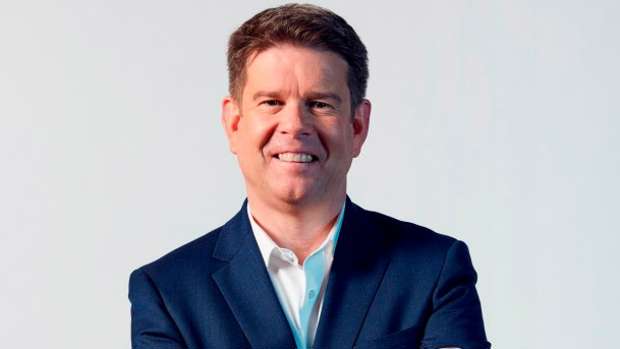 The award winning broadcaster and journalist John Campbell is to join TVNZ in late September.

He’ll be working as a presenter and journalist across 1 NEWS programmes and platforms, says TVNZ’s Head of News and Current Affairs John Gillespie.

“I know John’s excited to be returning to TV – it’s where he’s in his element. In the field and in the studio, we’ll be showcasing John’s extraordinary range and versatility on a big canvas.”

Campbell’s been given a roving brief, says Gillespie. “John will be a high impact player for 1 NEWS. He’ll file for news and longer pieces for Sunday. And he’s likely to step in to present Tonight, Breakfast, Seven Sharp, Sunday, Q + A* and 1 NEWS from time to time.”

“John’s a broadcaster known for his love of superlatives so let me return the favour. The calibre of his work is fantastic. He tells stories that matter, he delivers robust journalism with a lot of heart and he breaks stories that draw audiences in. We’ll be amplifying that.”

John Campbell says he’s looking forward to his new role, which will see him split his time in and out of the studio. “After 20 years of sitting in a studio five nights a week, I’m really excited by the prospect of spending more time in the field. I love getting out, meeting people and sharing their stories. I can’t wait to get to work.”

Last year he co-presented What Next?* for TVNZ and another series is currently in the works.

Following Campbell Live, he’s hosted RNZ’s weekday drive-time news programme Checkpoint for the past two and half years. His work there saw him named International Presenter of the Year at the 2017 Association of International Broadcasters Awards.