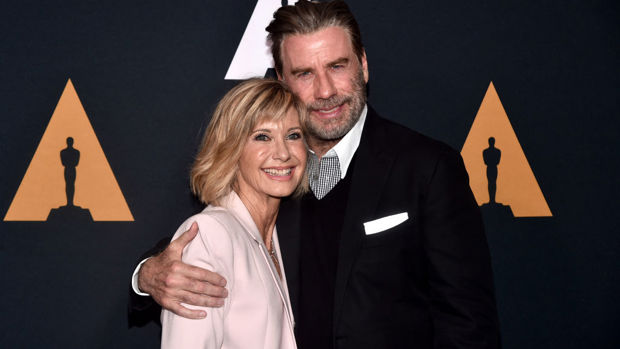 Travolta made the announcement via his Instagram, eluding to their performances in 3 Florida venues in mid-December.

Join me and Olivia Newton-John for the “Meet ‘n’ Grease” Movie sing-a-long! 3 nights only in Florida: West Palm Beach Dec. 13th, Tampa December 14th & Jacksonville December 15th! Dress up, sing-a-long with the film, and join Olivia and I for a special Q&A. Tickets go on sale on Ticketmaster.com this Friday at 10am- hope to see you there!

He also encouraged fans to "dress up and sing-a-long" as the crowd will watch the 1978 film classic together.

Last year the duo reunited on stage at an event commemorating 40 years since the blockbuster was released.

There have been no mentions of any other shows as yet, but one can only hope!