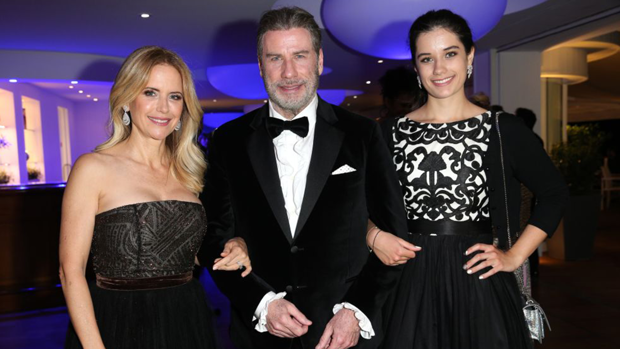 Ella Travolta is certainly taking in her parents footsteps after she announced earlier this week that she had landed a dream acting role in an upcoming movie called Get Lost.

The 20-year-old, and her father John Travolta had a terrible year last year, having lost their wife and mum Kelly Preston to cancer in July.

Ella wrote: “I am very pleased to announce this opportunity that has come to me and I am looking forward to working with Daniela Amavia and Michael Mendelsohn on this exciting new project!”

The project is a young adult movie likened to "a reimagining of Alice in Wonderland with creatures turned into human characters."

Ella will play the lead role of Alicia/Alice who goes on a magical trip to Budapest.