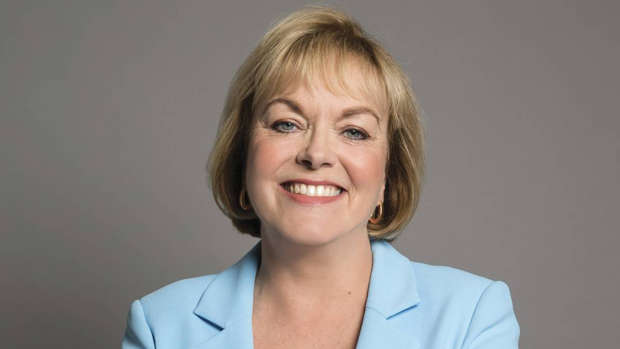 The caucus meeting started at 7pm. At 8.30pm, clapping was heard from the caucus room.

Gerry Brownlee was elected deputy leader in a crisis caucus meeting which lasted more than two and a-half hours.

Collins came into Parliament in 2002. She is the party's first female leader since Jenny Shipley departed in 2001.

Fifty-three days ago, Collins said she voted for Todd Muller as leader because she thought it was "the best course" for the party.

She believed he was best placed to make sure her colleagues on National's list kept their jobs after the election.

This morning, Muller announced he was stepping down as National leader.

"The role has taken a heavy toll on me personally, and on my family, and this has become untenable from a health perspective."

The shock resignation led to a wave of speculation as to who would be taking over.