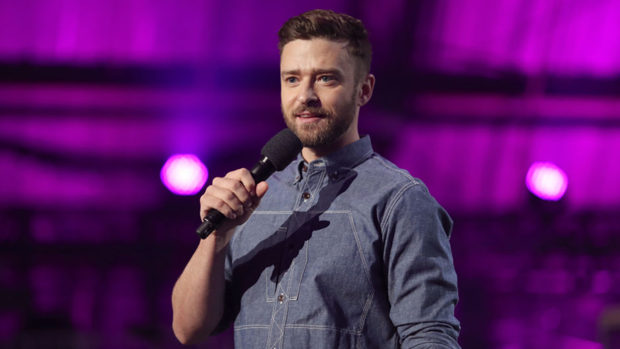 Justin Timberlake has donated a wheelchair-accessible van to a teenager with cerebral palsy.

The ‘Can’t Stop the Feeling’ hitmaker has reached out to 17-year-old Jake Stitt - who suffers with the lifelong condition which affects movement and co-ordination - to buy him and his dad a van that is suitable for his wheelchair.

Jake and Tim were looking to raise the funds for the van through online donation pages, but Justin took it upon himself to help the family by purchasing the adaptable vehicle.

Speaking to Jake over Zoom, Justin said: "It's my pleasure. Like I said, I heard there was a goal to try to get this van before Thanksgiving. I heard your story and saw a little news clip about it.

The family raised $35k to cover the cost of the van but they’ll get to keep that money. Why?? Because @jtimberlake heard Jake’s story and wanted to help. He got the family the van, and even hopped on Zoom to chat with the 17 year old. The reaction says it all folks pic.twitter.com/4WGVGd4VSb

Before receiving the wheelchair-accessible van, Tim had to carry his son onto a regular van, which has caused him to develop back problems.

Speaking to a local radio station, Tim said: It’s going to make our lives so much easier because of the independence he’s going to have as a young man now.”