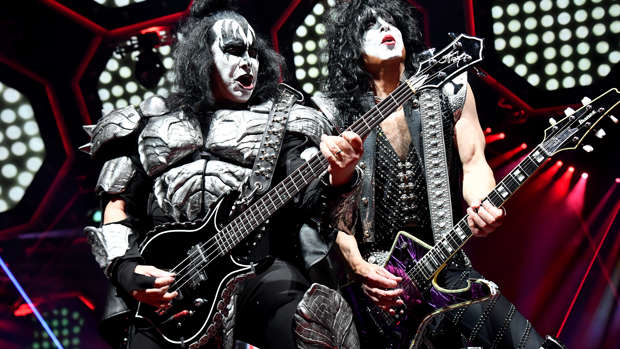 KISS today announced unavoidable changes to their upcoming Australian and New Zealand tour schedule which will result in the New Zealand show on December 3rd at Spark Arena in Auckland being cancelled.

The legendary rockers were due to leave the U.S. tomorrow to kick off their eagerly awaited ‘End Of The Road’ tour across Australia and New Zealand. Due to a bad case of Influenza, doctors have advised Paul Stanley to rest for the next few days and not to undertake the long trip from Los Angeles to Perth.  With the expectation of Australian audiences high, KISS don’t want to not give 100% and so have made changes to the Australian and New Zealand dates.

After the Australian dates end on December 3, KISS depart immediately for a Japanese tour.  Therefore, the show originally on December 3 at Spark Arena, Auckland New Zealand cannot be rescheduled and will unfortunately be cancelled.

KISS sincerely apologises to fans. The Auckland date will be re-planned for a later stage of the ‘End Of The Road’ World Tour.