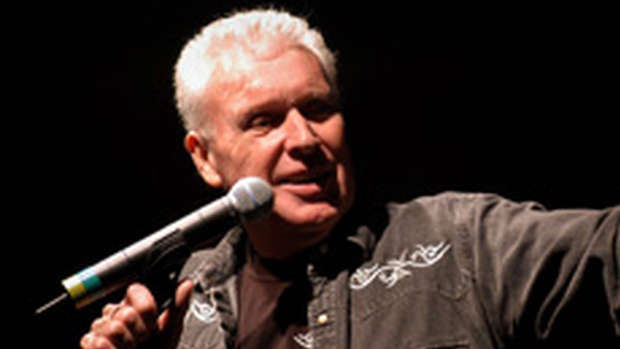 Merritt - who was best known for his 1975 hit 'Slippin' Away,' with his band Max Merritt and The Meteors - died in a Los Angeles hospital after a long fight with Goodpasture Syndrome, a rare serious auto-immune disease that attacks the lungs and kidneys.

The band also had hits with 'Try A Little Tenderness' and 'Western Union Man.'

Merritt was born in Christchurch, New Zealand in 1941.

He later moved to Sydney in 1964, before moving to the UK and then settling in LA in the seventies.

He continued to tour Australia and New Zealand regularly until 2007.

He was inducted into the ARIA Hall of Fame in 2008 alongside Dragon, Russell Morris and The Triffids.

Merritt is survived by his daughter Kelli, son Josh and three grandchildren.