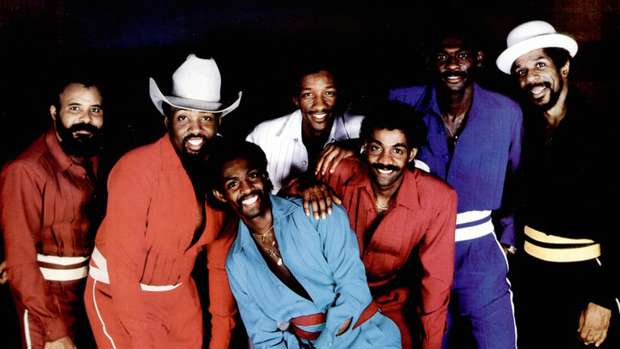 Kool & The Gang co-founder Ronald "Khalis" Bell has passed away at the age of 68.

The 'Celebration' hitmaker died on Wednesday at his home in the US Virgin Islands, a representative confirmed to Rolling Stone magazine.

A cause of death for the singer - who had 10 children - is yet to have been released, but Ronald's wife was said to have been by his side.

Ronald formed the funk band with his brother Robert "Kool" Bell back in 1964, and they went on to have several hits which he co-wrote, including 'Jungle Boogie,' 'Ladies Night' and 'Get Down On It'.

Unable to afford a drum kit during their younger years, the siblings used to collect old paint cans while growing up in Youngstown, Ohio, and worked out different sounds depending on how much paint was in each.

The band have dabbled in numerous genres over the years, from jazz right through to funk-soul, but Ronald once admitted: "You had a hard time trying to get us to play R&B. We were diehard jazz musicians. We're not stopping to that."

Kool & The Gang - who were awarded a star on the Hollywood Walk Of Fame in 2015 - dropped their self-titled debut album in 1970 and have gone on to sell more than 70 million records worldwide.