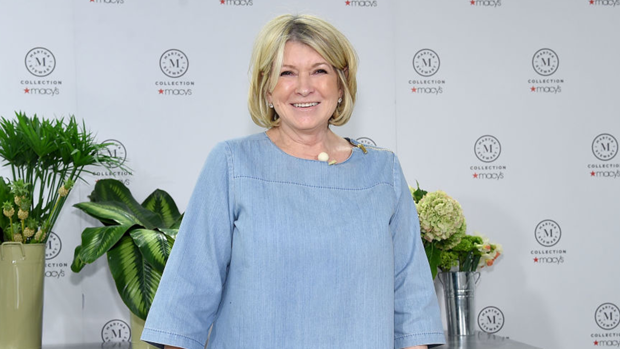 A week before her 79th birthday, Martha Stewart has put the internet into a spin with a poolside selfie.

Posing in her swimming pool, the US lifestyle guru seems to have caused such a stir that 14 men have 'proposed' to her via Instagram direct message.

My pool in East Hampton is the place to be on a 89 degree day! When I built the pool thirty years ago it was designed to be as chlorine free as possible, with a natural concrete finish-no paint- and it fit in a long narrow space between the house and the property line. I made it extra deep for diving and with no protruding steps so we could really race the length without worrying about obstacles. After all these years, It is a fun place to swim!!!

"I've had 14 proposals, I don't know what for, but they're proposals," Martha told E!' s Morgan Stewart. "I haven't checked lately, that was the first day."

The photograph has received over 200,000 likes, with comments from fellow celebrities.