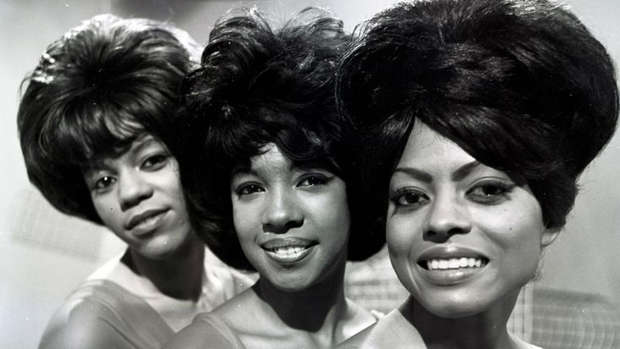 Mary Wilson, a founding member of legendary Motown group The Supremes has died at the age of 76.

According to a statement from her longtime friend and publicist, Jay Schwartz, Wilson "passed away suddenly" on Monday night. No cause of death was released.

The singer was at her home in Henderson, Nevada. She is survived by her daughter, son, several grandchildren, a sister and brother.

Schwartz also confirmed that Wilson's funeral service will be held privately in accordance with current health and safety guidelines, but a public memorial will be scheduled for later in the year.

Wilson signed with Motown in 1961 - when she was just 15-years old - originally as a member of The Primettes before the group changed their name.

Along with Diana Ross and Florence Ballard they went on to become The Supremes, with 12 number one singles including 'Where Did Our Love Go,' 'Baby Love,' and 'Stop! In the name of Love.'

She stayed with the group until it was officially disbanded by Motown in 1977.

Paying tribute to Wilson in a statement on Monday night, Motown founder Berry Gordy said: "I was extremely shocked and saddened to hear of the passing of a major member of the Motown family, Mary Wilson of the Supremes.

"The Supremes were always known as the 'sweethearts of Motown'. Mary, along with Diana Ross and Florence Ballard, came to Motown in the early 1960s.

"After an unprecedented string of No 1 hits, television and nightclub bookings, they opened doors for themselves, the other Motown acts, and many, many others. … I was always proud of Mary.

"She was quite a star in her own right and over the years continued to work hard to boost the legacy of the Supremes. Mary Wilson was extremely special to me. She was a trailblazer, a diva and will be deeply missed."

Only two days before her death the singer had shared a YouTube post in which she promised to release more material after working with Universal Music.