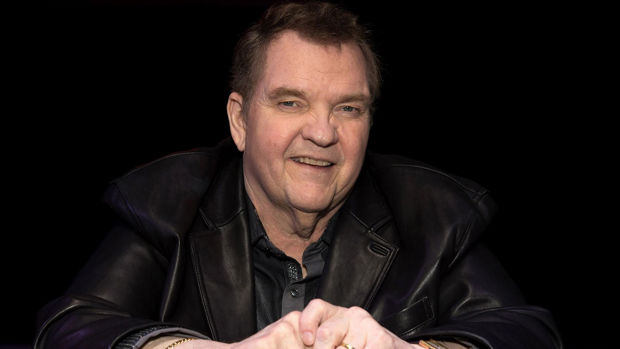 The 73-year-old rocker is teaming up with producers Christopher Potts and Jonty Nash - who are part of the team behind Netflix show Nailed It! - for a new programme which takes its name and inspiration from his classic 1993 hit single 'I'd Do Anything for Love (But I Won't Do That)'.

Deadline reports in the new series couples "compete in a variety of comedic physical games designed to reveal how well they can work together and how much they really trust and believe in each other – all to a soundtrack of classic hits, performed live in [the] studio by the original artists as well as new stars".

The show will also feature "absurd and sometimes frightening physical contests", which are based on the ballads themselves.

Producers Potts and Nash quipped: "For the most part, we want to create shows that are funny, clever and buzzworthy, but two out of three ain't bad."

Meat Loaf added: "You took the words right out of my mouth."

The star - whose track appeared on his sixth studio album Bat Out of Hell II: Back Into Hell - will serve as an executive producer for the project.

He is no stranger to the world of reality TV, having previously appeared as a contestant on the US version of The Apprentice in 2011.