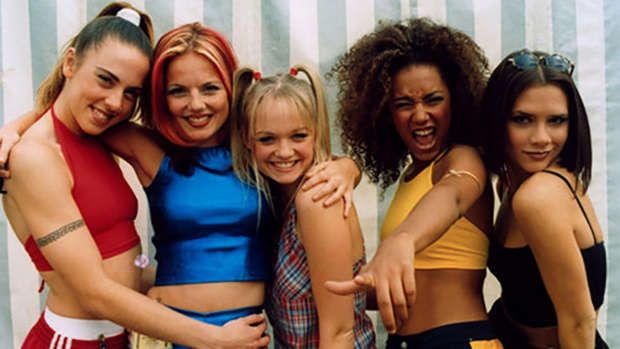 Mel B was rushed to hospital after losing her sight.

The Spice Girls singer - who has no vision in her left eye after laser surgery went wrong - was rushed to London's Moorfield Eye Hospital on Friday after she was suddenly unable to see out of her right eye.

Mel arrived at the specialist facility wearing an eye patch and reportedly said: "I can't see anything -- I am totally blind."

A source told The Sun on Sunday newspaper: "She was clearly in a lot of pain."

I jut can’t help Serving you some original Leopard print Scary Spice lewks boom on @agt tonight...coz I can and I AM a @spicegirl after all haha #90’s #GirlPower #AGTChampions

The 43-year-old star was later transferred to Luton and Dunstable Hospital's ophthalmology department.

The source said: "Mel was in a really bad way. The other girls and their managers were really worried.

"Mel was frantic and screaming that she couldn't see a thing. She went to the hospital in a chauffeur-driven car with an assistant, who was holding her hand.

"No one knew what brought it on.

"It is unclear if the loss of vision is linked to her previous problems, although it does seem likely."

With the Spice Girls reunion tour due to kick off very soon, the 'Stop' hitmaker's bandmates, Geri Horner, Emma Bunton, and Mel C, are rallying around their friend.

This article was first published by Bang Showbiz and is republished here with permission.