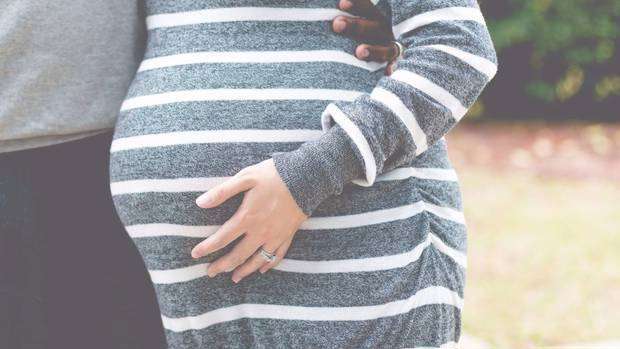 A woman who wanted to be prepared for a worst-case scenario during the birth of her child has shocked her friends by revealing she told her husband, should he have to choose, he should save her life and not the baby's.

A US woman took to Reddit to vent after facing criticism from her friends about her choice.

"So my daughter was born 2 years ago, I had a very good pregnancy but developed gestational diabetes at 32 weeks (due to me being overweight I was checking my sugar levels every other day)," she wrote on the website.

"Due to this my OBGYN scheduled a caesarean. I didn't have any issues with this I just wanted my baby to be born safely. So before going into the hospital I talked with my husband [and said] that if something were to happen and he needed to choose between myself and our baby to please choose me."

She said the husband agreed with her decision and, thankfully, there was no need to make any such choice as the birth went well and both mother and baby were healthy.

When the time came to have a second child, the woman had a conversation with a friend about what to do if she was in a similar situation again.

"I said that I do want another baby and that pregnancy doesn't scare me such as giving birth again," she wrote. "I said that I straight told my husband again that I'm scared that something may happen to me during the birth and in the hopes of giving my daughter a sibling I could leave her without a mother."

She added that she thought similarly to the first birth and didn't want her husband to choose to save the baby's life instead of hers.

"My friends were disgusted with my thinking and said that I was an asshole to my husband in asking him to basically kill his baby (those were the exact words), that I was a very negative person and that I needed to rethink my thoughts," she wrote.

"I'm a person that likes to be prepared for the worst-case scenario and hope for the best.

"I didn't want my husband to be blindsided with who to choose and to have the answer on the spot. Nobody likes to think about what could go wrong especially in a pregnancy but I need to think every possible case that we could encounter."

A few commenters on Reddit agreed with the woman's position.

"I strongly advocate for this," said one person. "You should not prioritise a baby over keeping the mother alive. Women are not just incubators but people in our own right. Any doctor or midwife who believes the mother's life is secondary is a misogynist."

Another person added that "these are conversations that are necessary to have".