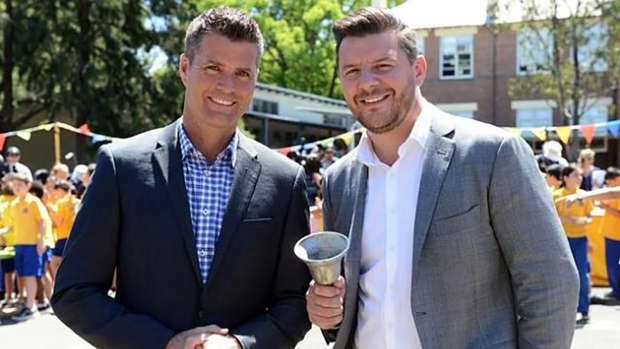 According to sources, the broadcaster cut the My Kitchen Rules judge loose from his $800,000 contract after the hit show received dismal ratings – attracting about half the viewers the network was anticipating and had promised advertisers.

Industry site TV Blackbox claimed "the separation was an amicable decision" and that Evans will now focus on his "alternative lifestyle" empire.

A decision as to whether the reality programme will return in 2021 will be made later in the year.

The reports have come two weeks after Evans' company copped a $26,000 fine from the Therapeutic Goods Administration in Australia after he claimed a "BioCharger" device had coronavirus eradication properties.

The TGA received a number of complaints following his promotion of the $14,990 machine on a Facebook live stream on April 9.

The TGA said this claim had no apparent foundation.

Evans has appeared on every season of My Kitchen Rules since it's beginning in 2010.

He will reportedly still appear in some future episodes of Better Homes and Gardens which have already filmed.