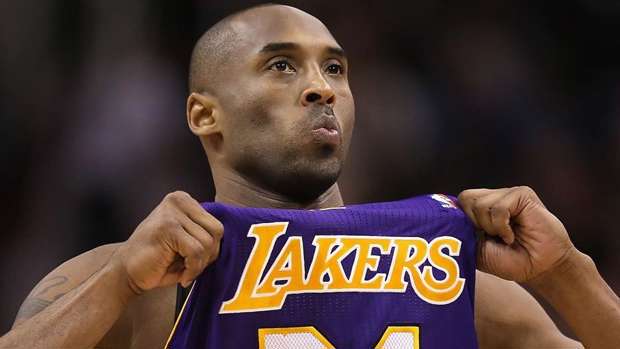 The sports world is in mourning as it understands NBA legend Kobe Bryant and his daughter Gianna have been killed in a helicopter crash earlier this morning.

Police have confirmed a helicopter crash in Calabasas and say there are five people confirmed dead.

ABC News and TMZ confirmed that Bryant - one of the biggest names in the sporting world - is among those killed in the crash.

TMZ reported a fire broke out on board the helicopter, causing the tragic accident.

Bryant, 41, was one of the most recognisable sport faces on the planet after his stellar 20-year career with the Los Angeles Lakers.

Tributes have been flowing in as news circulates the globe, including super model Gigi Hadid, who shared a photo from her 11th birthday party, which seemed to be Kobe Bryant and Los Angeles Lakers themed.

Shocked and heartbroken. Way too soon. Rest In Peace & Power, Legend- being a fan of yours brought so much joy to my life. Sending my love, strength, and deepest condolences to the sweet Bryant family. 💛

Kobe Bryant and daughter Gianna are survived by his wife Vanessa and their three daughters - Natalia and Bianca and newborn Capri.