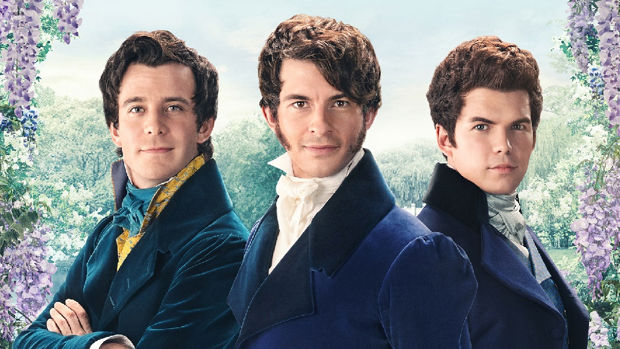 When it was revealed that the show had been renewed for a second season, fans everywhere had been wondering who would play the role of Kate, who features in the second book of Julia Quinn's novel series, The Viscount Who Loved Me.

And now it has been revealed Simone Ashley will play Anthony’s love interest.

Quite the juicy bit of gossip, dear readers... This author is certainly looking forward to many a column covering Miss Kate Sharma 🐝 https://t.co/jOxQRcw0Gx

Netflix made the announcement yesterday, describing Kate as a "smart, headstrong young woman who suffers no fools – Anthony Bridgerton very much included."

Ashley is no stranger to Netflix, having previously played Olivia Hanan in the streaming platform's hit teen comedy, Sex Education.

The 25-year-old has also played Elise Fox in the thriller ITV mini-series The Sister. She's also had small parts in Doctors and the British series Broadchurch, but Kate Sharma is undeniably her biggest role yet.

The second season will chronicle the pursuit of a suitable marriage for the eldest Bridgerton sibling, as was teased in the final minutes of the Season 1 finale when Anthony revealed to Daphne and Simon his plans of "finding and promptly declaring my intentions to my new viscountess" after the heartbreaking end of his relationship with opera singer Siena.

The show's creator Chris Van Dusen revealed the first season's most notable couple Daphne Bridgerton and the Duke of Hastings Simon Bassett will make a return in the second season.

Filming for the second season will commence in the "Spring of 2021" (Autumn in the Southern Hemisphere).