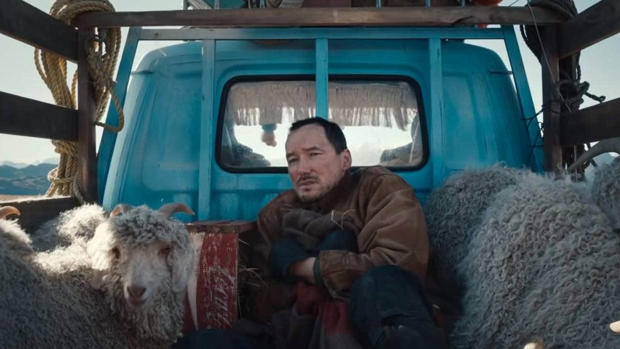 The ad follows fellow Kiwi actor Cohen Holloway on a rough adventure as he tries to get his daughter's letter to Santa.

After Holloway arrives and realises Santa's workshop is closed, he gets a lift back home by a Coca-Cola truckie, only to realise that his daughter's Christmas wish has come true, to "bring daddy home for Christmas".

And of course, the truck driver is Santa Claus himself. Awwww.

The new ad has currently been viewed over 1.5 million times on Youtube.