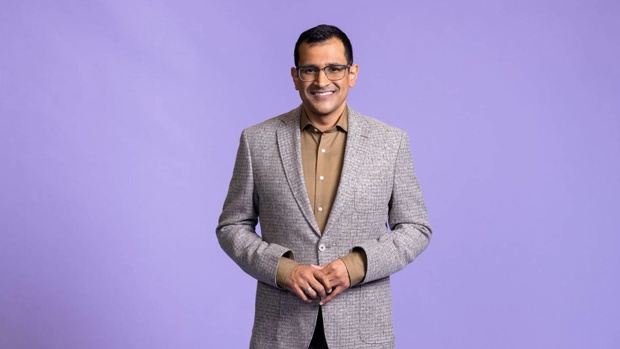 New Breakfast host Kamahl Santamaria has quit after just 31 days on our screens.

An email went out to TVNZ staff today from head of current affairs Paul Yurisich to say he has accepted the resignation.

In a statement, the network said: "TVNZ has accepted the resignation of Breakfast presenter Kamahl Santamaria. Kamahl has been on leave the last week, while he dealt with a personal matter which required his full attention, and he has now advised that he wishes to take an extended break with his family.

"Kamahl is focussed on his family at this time, and we ask that everyone respects their wish for privacy."

Santamaria was last seen on the show on May 18.

TVNZ are yet to confirm who will fill in for Santamaria on the morning news show.

Santamaria announced in April he would be officially joining TVNZ's Breakfast team after John Campbell took on another role as TVNZ's chief correspondent.

The Auckland-born journalist, started his career as a sports reporter for Newshub before leaving New Zealand to pursue other ventures, most recently at Al Jazeera.