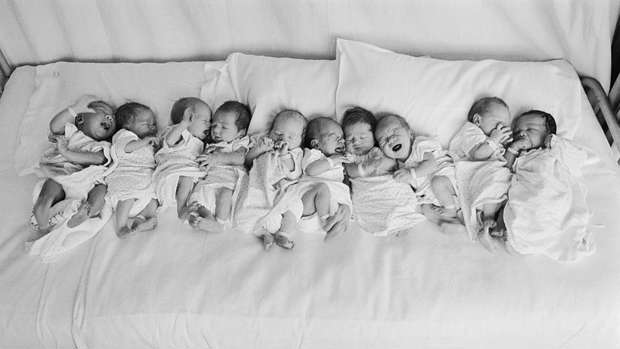 New Zealand's most rejected baby names of 2019 have been revealed.

Royal, religious and judicial titles seem to have taken the cake with some of the highlights being Pope, Queeny and Justice (with various spellings).

Registrar-General Jeff Montgomery explains that under New Zealand law, parents are free to be creative when naming their baby.

"While there are no 'banned' names in New Zealand, there are certain boundaries in place. The guidelines make sure the names don't cause offence, are a reasonable length and don't unjustifiably resemble an official title or rank.

"There's no problem if you want to give your child a spelled-out number or even silly name, but remember your child has to live with it," Montgomery said.

Names that didn't make the cut were:

Of the 61,018 babies born in New Zealand last year, fewer than 1 per cent had their name personally considered by the Registrar-General.

And expect to see a lot more little Amelias toddling around our playgrounds, with the classic name proving the most popular among baby girls in 2019.

While Amelia edged out Charlotte, 2018's favourite, Oliver topped the list for boys for the seventh time.

Nikau and Mia were the most popular Māori names, followed by Mikaere and Aria.

While Amelia has been in the top 10 since 2011, Charlotte and Olivia have swapped first and second place many times over that period.

Tips for ensuring you can register your baby's name:

• Avoid official titles, numerals or anything unpronounceable, like a backslash or a punctuation mark.

• Limit the name to no more than 70 characters.

• Register the baby's birth using the SmartStart website, an online tool providing a range of services for new babies and their parents. It's the quickest and easiest way to register a birth.

This article was originally published on nzherald and reproduced here with permission.