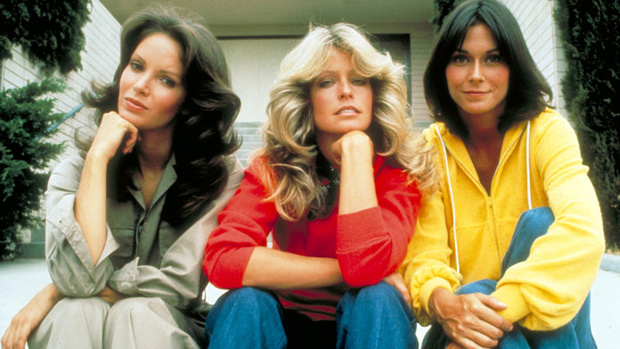 It's been 46 years since we were first introduced to the sexy butt-kicking, crime-fighting "angels" in the hit television show, Charlie's Angels.

And Smith hasn't aged a day!

The 76-year-old actress wowed fans with her recent Instagram post, in which she looks just as youthful as she did when she began playing the glamorous private investigator in the TV series in 1976.

The mother-of-two also made headlines last year after posting a snap with her 39-year-old son Gaston Richman in which fans thought she looked younger than him.

Speaking to Page Six, Smith said at the time: "I'll tell you, it was a good photo."

Smith played Kelly Garrett from 1976 to 1981 and reprised her role with a cameo in the 2003 Charlie's Angels: Full Throttle film alongside Cameron Diaz, Drew Barrymore and Lucy Liu.