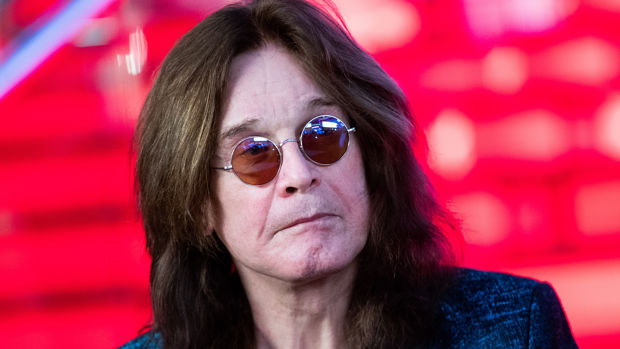 Ozzy Osbourne has revealed he doesn't think he will be alive much longer, following his diagnosis with Parkinson’s disease after a year of health problems.

Opening up about his diagnosis during an interview, the Black Sabbath frontman - who battled pneumonia and a string of other health problems in 2019 - said he has been thinking about his mortality recently.

He said: "Do I ever think about when my time's gonna come?

"I think about it, I don't worry about it. I won't be here in another 15 years or whatever, not that much longer, but I don't dwell on it."

Ozzy also admitted he has spent several months "feeling sorry for [himself]".

However, the British musician still has his sense of humour, revealing he feared he'd die a year ago after he tripped over in the night which "wouldn't have been a particularly glamorous way to go."