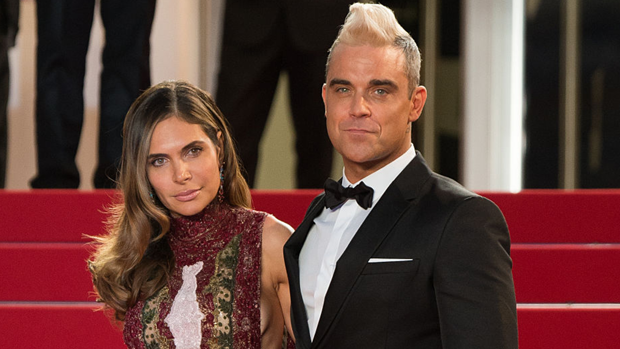 Cameron Diaz made Robbie Williams realise he needed to marry Ayda Field - shortly after the pair broke up.

The 'Angels' singer and the 41-year-old star split up three times before finally settling down together and tying the knot in 2010, and Robbie has revealed 'The Other Woman' actress Cameron was a huge influence in him getting back with Ayda.

He said: "We were at the Chateau Marmont and we'd split up and I was chatting away with people, and I started to chat with Drew Barrymore and Cameron Diaz and I started to espouse about this brilliant person I'd just ended a relationship with.

"And Cameron Diaz said, 'It doesn't sound like that one's over'. And in that moment - I don't know why it was - the universe went, 'Go to Ayda. Be with her. Marry her'."

Ayda - who has four children, Teddy, seven, Charlton, five, Colette, 23 months, and Beau, five months, with Robbie - has now vowed to "make out" with Cameron the next time she sees the 47-year-old star.

She said: "Thank god for Cameron Diaz by the way. Next time I see Cameron Diaz I'm going to make out with her!

"Can you imagine if Cameron had never done that? Imagine if you had never had that conversation?"