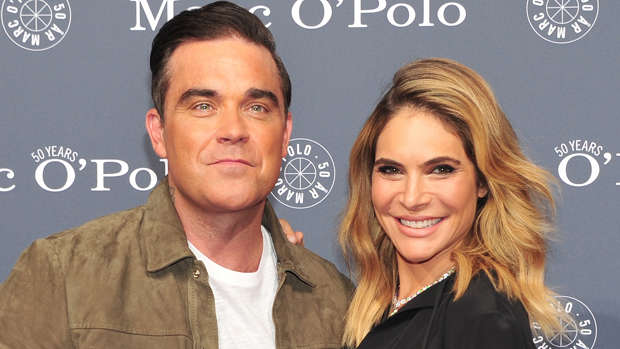 There's no denying Robbie Williams eldest daughter, Teddy, has inherited his musical talents ... and now it seems his youngest daughter, Coco, is following in their footsteps.

Taking to social media, the 'Angels' hitmaker shared a sweet video of himself singing a Taylor Swift song with his two-year-old daughter.

In the clip, the father-of-four can be seen encouraging Coco to sing 'Shake It Off' with him while he gets his makeup done on a plush sofa.

What do you think @taylorswift

Alongside the post, the proud dad wrote: "What do you think @taylorswift."

While there has been no word from the American pop star, Robbie's fans were quick to comment on how impressed they were.

One commented: "Omg melts my heart, love seeing you be a daddy, too adorable."

A second gushed: "Adorable, have been a fan of you from the very beginning, now I'm a fan of your family."