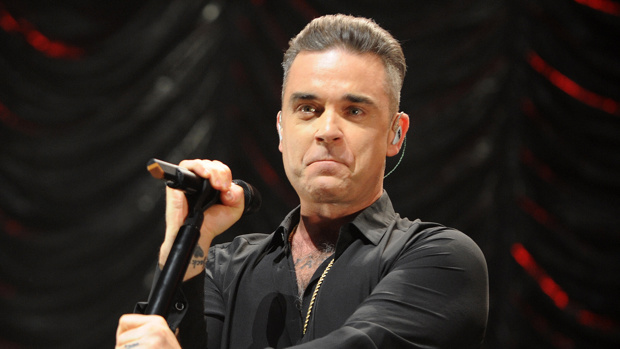 As hairdressers and barbers remain closed in many countries around the world due to lockdown, people have been forced to come up with alternative ways to cut their hair.

And Robbie Williams is no different.

The father-of-four is now the latest celebrity to sport a bald head, as he shaved off his salt-and-pepper locks with an electric razor.

Assisted by his wife Ayda Field, the 46-year-old showed off his "extreme makeover" in a video posted to her Instagram.

Concerned for his safety, Ayda can be heard in the clip asking if he was using a guard on the shaver, to which Robbie confirmed he wasn't.

The 'Angels' hitmaker then handed the clippers over to his wife, who carefully began to shave his head.

While the 'Rock DJ' singer often sports a close-cropped do, apparently he decided to go the extra mile while he is tucked away at home with his family.

Once Robbie's transformation was complete, Ayda asked what he thought.

"Right Said Fred," he replied, referring to the pop duo, who sported a similar look.