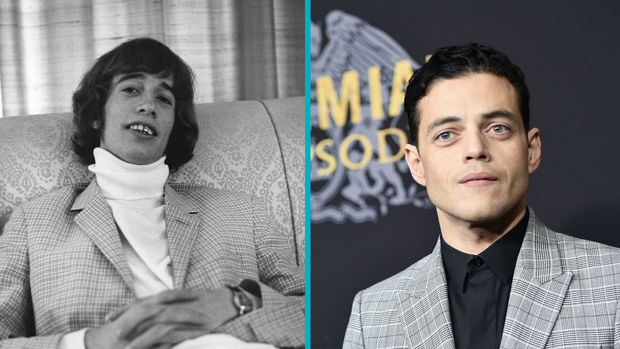 As if we needed another reason to get excited for the upcoming Bee Gees biopic, RJ Gibb has touted oscar-winner Rami Malek to play his father Robin in the film.

Malek famously took on the role of Freddie Mercury in the 2018 Queen biopic, Bohemian Rhapsody.

“I have had some talks already with possibly Rami Malek to play my dad," RJ said.

"When I saw him play Freddie, he reminded me of my father during the Bee Gees' Massachusetts period [1967].

"I have injected Rami's name into conversations. Nothing is written in stone but I think that would be great."

Given Bohemian Rhapsody writer Anthony McCarten has been given the same duties for this film,  Malek may not be too much of a stretch.

It is said the upcoming film will document the full Bee Gees story, including the highs and lows of their 50-plus year career.

It has long been speculated that Bradley Cooper could take on the role of Barry Gibb, after his spectacular performance in A Star is Born.

Sir Barry Gibb is the only surviving member of the Bee Gees, following the deaths of twins Maurice (2003) and Robin (2012).