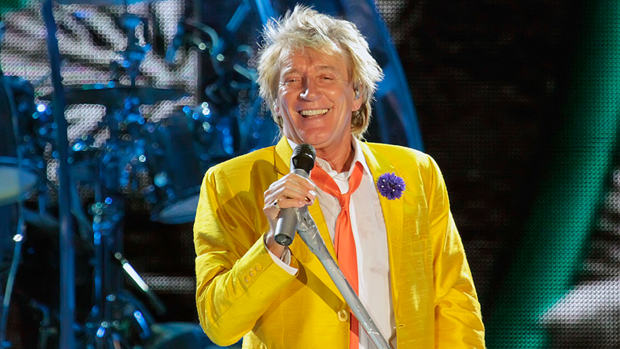 Rod Stewart has announced that he has completed a brand new album, with plans to have it released later this year.

In an interview with Express UK, the Rock and Roll Hall of Famer mentioned that he's been working hard through lockdown to produce new music.

“My new album is finished and in the can and will be released this year,”

“That was one positive that came down from the pandemic -- I knuckled down and wrote lots and lots of songs and enjoyed every moment.”

The new album will be Rod's 32nd studio album, not to mention his countless contributions to albums by many other musicians.

Just a few weeks ago Rockin' Rod was singing (along with thousands of Kiwi's) to launch the 36th America's Cup yacht race hosted in Auckland.

There has been no mention of a date for the new album, but we'll certainly keep you posted.