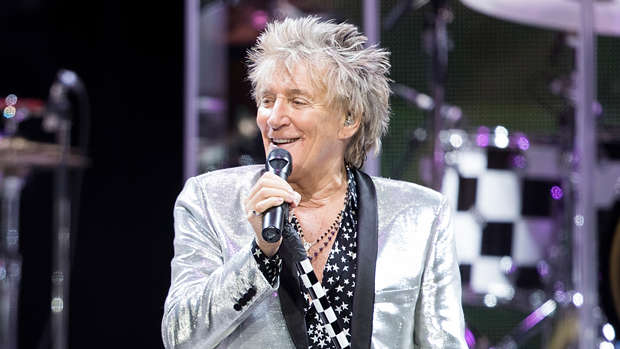 Following the likes of Freddie Mercury and Elton John having their life's story told in feature-length films, Sir Rod Stewart wants his own biopic.

And he knows exactly who his dream casting for the project would be.

Speaking to BBC Radio 2, the 75-year-old musician revealed that Welsh Notting Hill actor Rhys Ifans should be the man to portray him.

"Rhys would be a very good idea. [But] he has got to do something with his barnet," Stewart said referencing his scruffy hair. 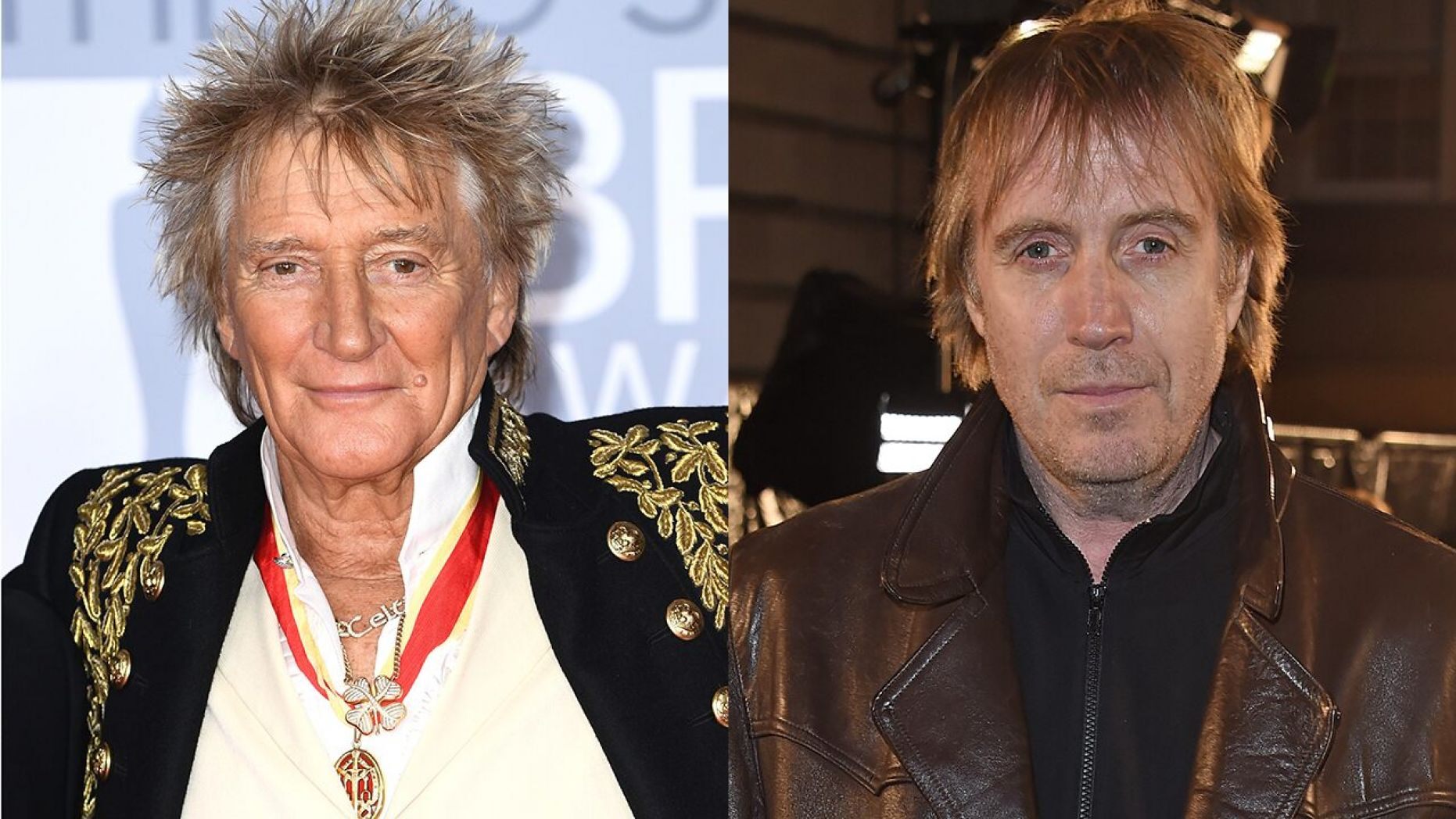 Ifans, who previously dated Stewart’s daughter Kimberley, also has musical experience of his own as a founding member of Welsh band Super Furry Animals.

The 'Forever Young' hitmaker went on to note that he's already got the perfect person in line to play him as a boy should the need arise — his 14-year-old son Alastair.

"My son Alastair has offered to play me when I was 14," he said. "There's a remarkable similarity."

He explained that he would want input on the script and to be as involved as possible throughout the whole movie's making should anyone ever decide to do such a project. However, he's not holding his breath.

"Tell you what, the Freddie Mercury one was so good. It was rock and roll. It'd be hard to get something better than that but I'd give it a shot."

The rocker has been in quarantine with four of his eight children for the past few weeks.

"It's been pleasurable, actually, believe it or not," he said. "Because I've got eight kids and four of them here all living with me. It's been wonderful. We haven't spent that much time together in so long.

"I miss work. I am itching to get back. But we don’t know when that is going to be.

"I was supposed to tour in July all around the States, can't see that happening. With luck we may be going to Australia and New Zealand in October."