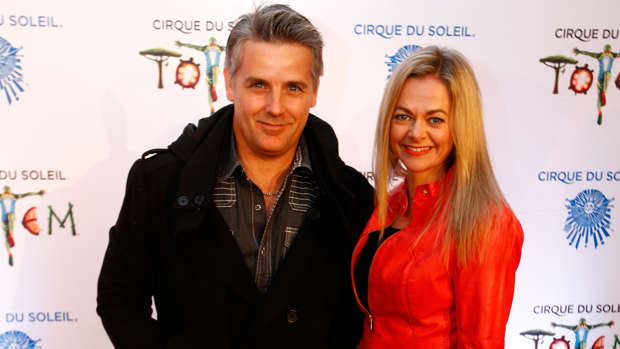 Dancing with the Stars couple Shane and Nerida Cortese have split after 10 years of marriage.

The celebrated couple met on the set of the first series of DWTS in 2005.

Both had partners at the time — Cortese lived with his girlfriend and Nerida was married.

That didn't stop rumours rapidly circulating as the chemistry between them helped drive them to the final of the TVNZ show.

Nerida told Spy: "After 15 years of many fun times filled with family and friends, we recognise that people change and so do our individual perceptions of love and happiness.

"We will always have the strongest family bond and our children come first, but we both need to find our own happiness outside our marriage.

"We will continue to be a family and celebrate all the important milestones, but for now, as the best of friends."

The couple went on to welcome sons Kees and Jett, two years later.

Cortese, 51, is still involved in television projects and also works as a real estate agent.

He told Spy he was absolutely gutted at the split.

We wish them both well.