Simon Cowell has left fans stunned after opening up about his recent jaw-dropping weight loss.

While the music mogul has been sporting a noticeably slimmer physique in recent months, Cowell has now revealed he has shed an impressive 28 kilograms since he underwent a health kick a year ago ... and the weight has continued coming off during lockdown.

Speaking to Extra, the 60-year-old said he has been sticking to his diet and exercising more regularly during the pandemic. He said: 'I'm doing a bit of cooking. I'm exercising. Funny enough, more during this time as well, sticking to the diet. So I do feel good at the moment.

"You have to stick to a routine. Fortunately, with things like with Zoom, you stay in touch with the world, keep motivated … I never get this time, normally."

However, while the Britain's Got Talent judge says he has found sticking to a healthy routine easier during the lockdown, he also admitted he's often tempted to slip into old habits when his six-year-old son Eric - whom he has with his girlfriend Lauren Silverman - has a pizza for dinner. "The only difficult thing is when Eric orders a pizza … That's the number one thing I miss," he said.

Cowell was instructed to make "drastic lifestyle changes" after falling down the stairs in the middle of the night in October 2017."

He was reportedly rushed to hospital and told he had to stop bingeing on sausage rolls, hamburgers and his favourite jam tarts made by his personal chefs. 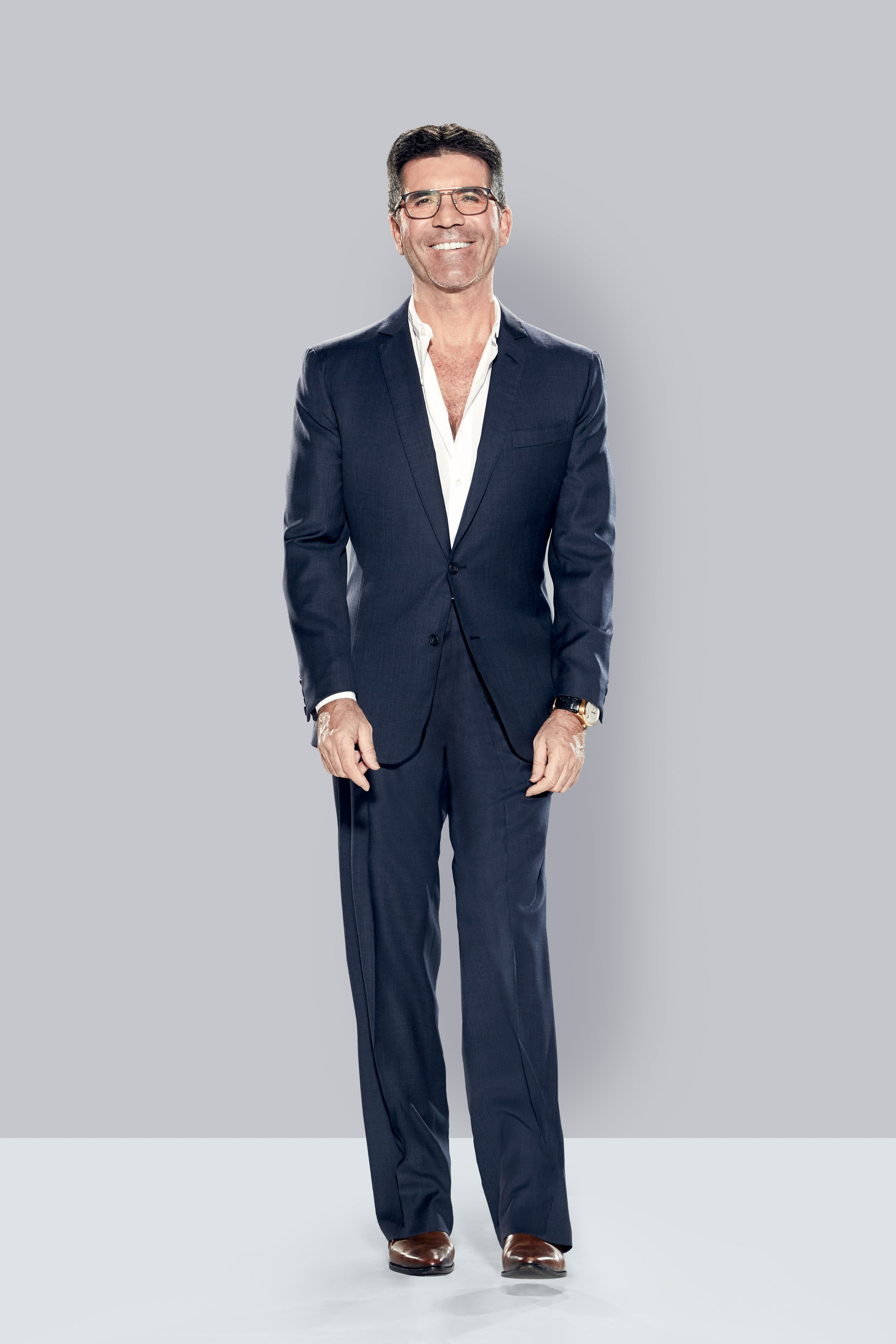 Doctors also warned against him living "like a vampire" by staying awake all night every night until 8am - saying it had to stop.

"Within 24 hours I changed my diet and I've not looked back since. You feel better, you look better," he told The Sun last year.