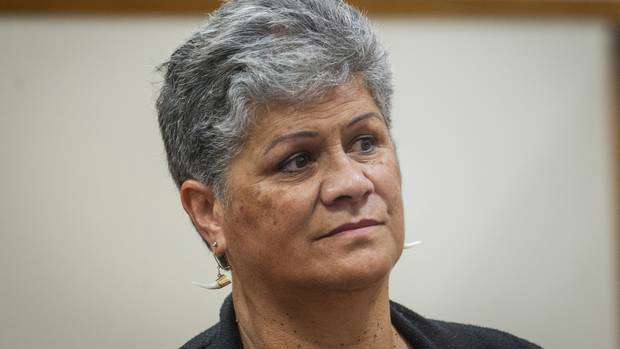 The prominent Māori performing arts educator has pleaded guilty to four fraud charges, one of which relates to the New Zealand Warriors Foundation.

She was supported by eight friends and family members in the public gallery, including her uncle Trevor Maxwell MNZM, a long-serving Rotorua Lakes councillor.

Grant, a prominent performing arts educator from Rotorua, held numerous positions with charitable organisations between 2010 and 2014.

She was a trustee of the Te Arawa Kapa Charitable Trust, a member of the board of trustees for the New Zealand Warriors Foundation, as well as the executive director of a private training establishment, Manaakitanga Aotearoa Trust.

She used her positions to fraudulently obtain funding from Te Whare Wānanga o Awanuiārangi and the Tertiary Education Commission.

This afternoon, before Justice Graham Lang at the High Court at Rotorua, Grant admitted the charges relating to these three organisations.

She leaned forward with her hands on the front of the dock, and in a softly spoken voice, she pleaded guilty as each charge was read to her. 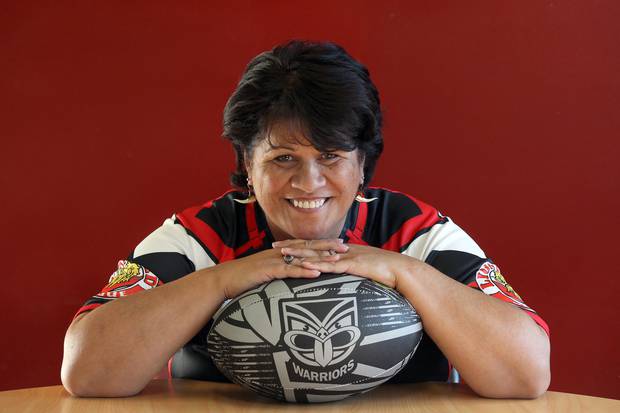 Her fourth charge of obtaining funding by deception related to the Manaakitanga Aotearoa Trust.

Each charge comes with a maximum penalty of seven years' imprisonment.

The last two charges were withdrawn today, and Grant was remanded on bail until her sentencing on February 7 next year.

Grant was the first woman to be appointed to the board of the Warriors rugby league club in 2012.