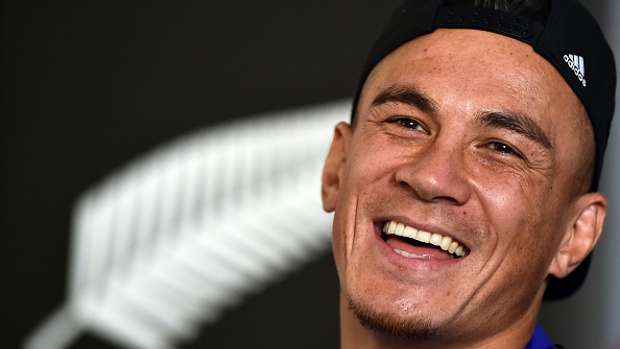 All Blacks midfielder Sonny Bill Williams has welcomed the latest addition to his family!

Taking to social media, the 34-year-old announced the exciting news his wife Alana Raffie had given birth their fourth child together.

The practising Muslim also has two daughters and a son with Alana, who he married in 2013.

The couple's first daughter Imaan was born in 2014, his second daughter, Aisha, was born in December 2016 followed by son Zaid in June 2018.