A stunning new musical featuring classic Kiwi songs is set to steal hearts across the country. 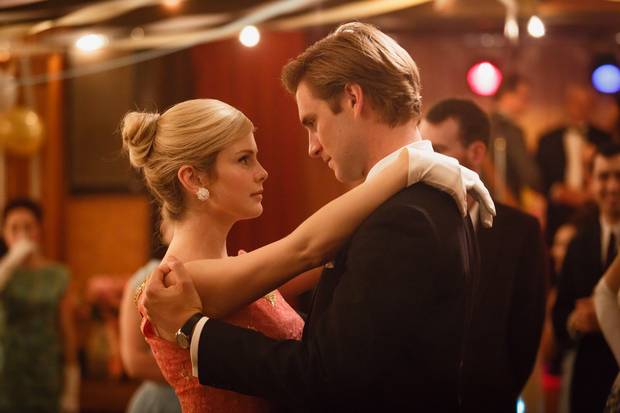 The film - which is based on screenwriter's Rochelle Bright real-life parents and adapted from an award-winning stage play - is set to iconic tracks from Kiwi music legends such as Crowded House, The Dance Exponents and Bic Runga.

And the musical clips that have been unveiled so far are nothing short of spectacular.

Meanwhile, Kimbra performs a stunning rendition of Not Given Lightly by Chris Knox.

Daffodils is in theatres now, and the movie’s full soundtrack is out.