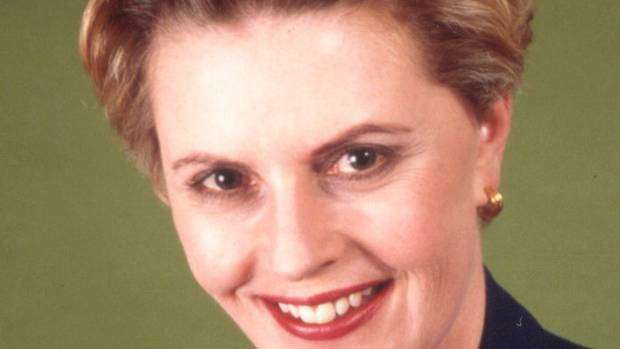 One of the country's most well-known faces on television current affairs and considered a trailblazer in journalism has died.

Genevieve Westcott, a former journalist and television presenter, was hugely popular and a well-known face on New Zealand screens in the 1980s and 1990s.

She died this morning after a battle with breast cancer - a disease she had beaten a few years ago. She was 65.

The fourth of nine children, Westcott grew up in Canada, starting her career as a journalist at the Vancouver Sun newspaper as a financial reporter.

Kiwi cameraman, Ross "Roscoe" Kenward, working there at the time would eventually become her husband and the couple moved to New Zealand. He died in 2014.

She reported and anchored for some of New Zealand's top current affairs programmes, including TV3's A Current Affair, 60 Minutes, 20/20 and TVNZ's Eyewitness News.

She also did radio work on Newstalk ZB.

During a career that spanned more than 20 years, Westcott won several accolades and awards for journalistic excellence; including for Best Television Current Affairs and Best Television Investigative Reporting.

She also brought home international media awards including from the New York Film and Television Festival and from her homeland.

Later, Westcott hosted real-life disputes show You Be The Judge.

Genevieve Westcott is survived by her son Jamie Kenward, who is married to wife Izzy, and her grandson, two-year-old Chance.