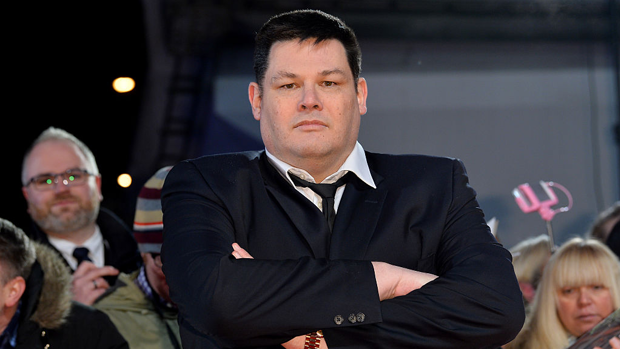 One of our favourite Chaser's Mark 'The Beast' Labbett has shared another impressive photo of his weight loss journey.

Posting to Twitter, The Beast captioned the photo "Lost a bit of waistline, still a long way to go". He also used the hashtag #skinnybeast.

The star was immediately praised by his followers, with the post garnering over 5,000 likes and encouraging comments from his fans.

The latest photo comes a year after Labbett originally shared a photo of his new look, after his 2019 split with ex-wife Katie Labbett. Before becoming a household name on The Chase, Mark studied maths at Oxford University and appeared on Who Wants To Be A Millionaire UK in 2006, winning £32,000.