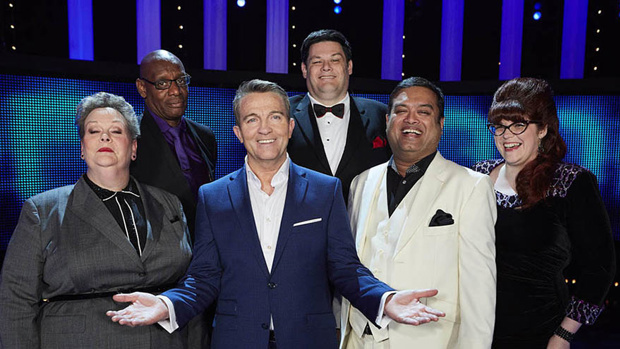 We've got some good news for The Chase fans ...

Anne Hegerty and her fellow famous Chasers are set to feature in another new spin-off show!

Announcing the news this week, ITV revealed the show would be called The Chase EXTRA.

The Chase EXTRA will give viewers at home the chance to get to know each of the brainboxes a little better as they test fans with 10 of their own quiz questions and answers.

Anne, Mark Labbett, Paul Sinha, Jenny Ryan, Shaun Wallace and newbie Darragh Ennis will each have their own episode.

As well as putting their fans to the test, they will also be sharing jokes, quiz tips and lots more.

However, sadly, host Bradley Walsh will not be joining the Chasers for the new show.