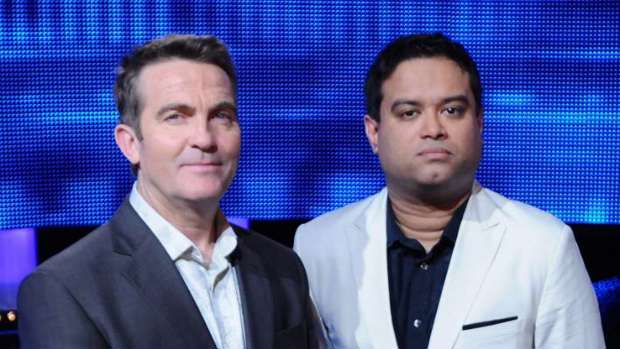 But the much-loved Chaser upset fans today when he revealed he will be quitting the hit show if his Parkinson's starts affecting his quizzing skills.

The 49-year-old Chaser - who is famous for his white suit - opened up about his health battle while speaking on UK talk show Lorraine.

He said: "Hand on heart, if I think I’m not answering general knowledge questions as well as I used to, I will call it.

"But at the moment I am the British Quiz Champion.

"It was the culmination of many, many, many years of hard work and I didn’t think I stood a chance. But I hung on in there, didn’t make many mistakes and I won by one point.

"I feel like I’ve climbed Everest. Much more so than doing it in reality."

He added that his Parkinson's diagnosis came as a "massive shock", but that he "knew things were going on" with his body.

He revealed he had been diagnosed with Parkinson's in June.