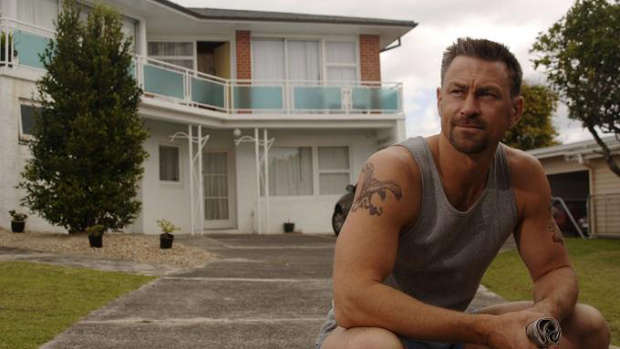 For fans of Westside and Outrageous Fortune, the iconic West Auckland property at 85 Royal View Road is instantly recognisable.

But the two-storey, classic circa 1960s brick property - which has been a staple on local television screens for over 15 years - has just embarked on a brand-new story arc ... and has now been demolished.

A photo shared on Facebook shows a pile of rubble on the Te Atatū site where the Kiwi icon once sat.

In real life, the home has been used as a backdrop and filming location since 2005.

It was first home to career criminal Wolf West and wife Cheryl in the South Pacific Pictures series Outrageous Fortune, which ran from 2005 until 2010.

After a brief hiatus from stardom, the home again appeared on our screens in Westside, the prequel to Outrageous Fortune, which chronicles the lives of Wolf’s parents, Rita and Ted West, and introduces viewers to young Cheryl, Wolf and other characters.