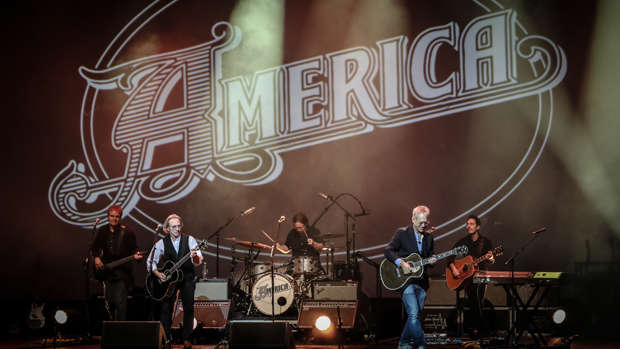 In just three days time, iconic '70s classic rock favourite AMERICA will be making their return to our shores!

As part of their 50th Anniversary Tour tour, Kiwi fans will be treated to shows at Hamilton's Claudelands Arena, Wellington's Opera House and Christchurch's Town Hall.

And so far the tour has been absolutely wowing crowds throughout the States.

With a huge range of popular hits to their name, original lead singers, songwriters and guitarists Gerry Beckley and Dewey Bunnell have been performing a 21-song set, including tracks like ‘Tin Man’, ‘You Can Do Magic’, ‘Don't Cross the River’ and ‘Sister Golden Hair'.

Plus, the band have been performing covers of the Mamas and the Papas hit song 'California Dreamin'' and The Beatles' 'Eleanor Rigby'.