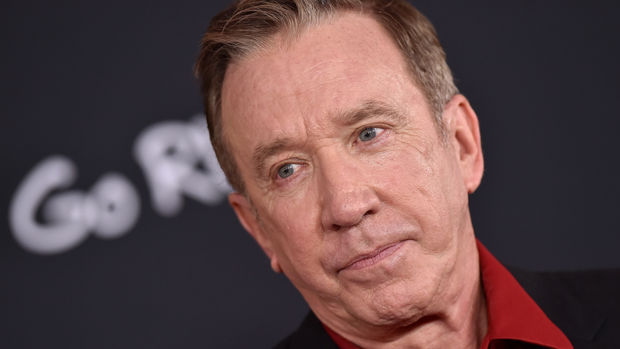 Tim Allen has revealed he has been sober for 22 years.

Speaking on The Kelly Clarkson Show, the Santa Clause star admitted he had been "drugs and alcohol free" for over two decades after someone "reached out" to help him turn his life around.

He said: "I've been drugs and alcohol free for about 22 years. Somebody reached out to me so many years ago, even in my position which was very different. Because I had money and I was a star, people helped, they enable you to get by.

"The program I practice, it's all about as soon as you get it, you gotta give it away. A kid can't hold on to all these toys, and every time he sees a new toy, and he goes, 'Mine,' you gotta drop one of those before you can grab another one."

"It doesn't happen overnight. It's a day-to-day thing ... But giving back what somebody gives you."

Opening up about his battle with addiction - which saw him serve nearly two and a half years in federal prison for cocaine possession and an arrest for DUI - the 66-year-old actor explained comedy is his coping mechanism.

Now Allen practices a much healthier lifestyle, noting that he eats healthy, drinks plenty of water and exercises regularly.