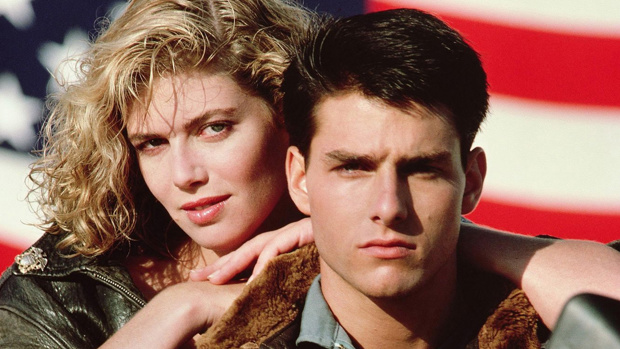 While the new Top Gun: Maverick movie is bringing back some of the most beloved movie characters of the '80s, two familiar faces are missing ...

"Those weren't stories that we were throwing around" said director Joseph Kosinski.

"I didn't want every storyline to always be looking backwards. It was important to introduce some new characters."

Meg Ryan's character, the wife of Goose, is another core cast member to be given the chop.

After its initial release, Top Gun went on to become the highest-grossing movie of 1986, and is widely considered as one of the most iconic films of the decade due to its high-octane action sequences and glossy style.

Top Gun: Maverick will hit cinemas at the end of the month 36 years after the original was released.