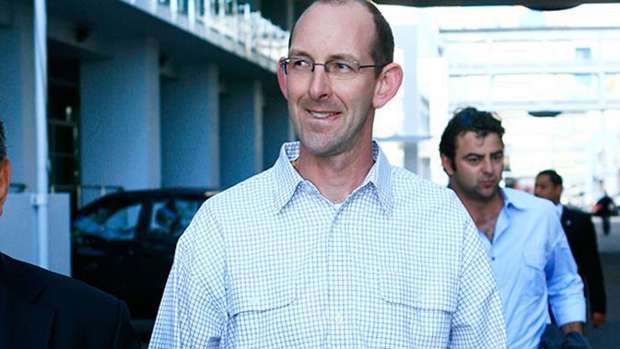 TVNZ has announced who will play the Bain family in the TV adaption of Black Hands, with a newcomer in the leading role.

Toi Whakaari/The New Zealand Drama School graduate Richard Crouchley will play David Bain, who was found guilty of murdering his family but was later acquitted for the crime.

The TV drama series will depict the month leading up to the murders through the eyes of the victims and the accused.

It will leave it to viewers to make up their own minds as to who was responsible for the death of five members of the family in 1994, according to a press release from New Zealand on Air, who are spending up to $5.2 million on the series. 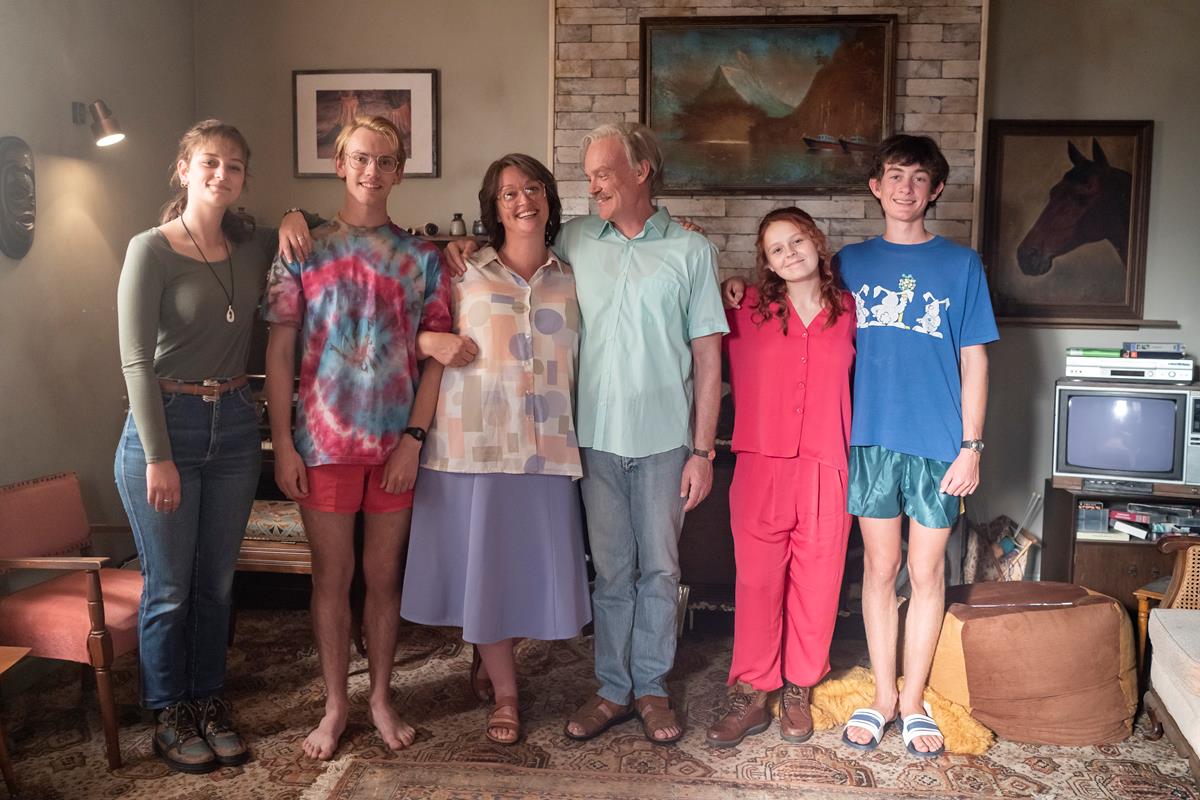 Robin and Margaret Bain and three of their four children – Arawa, Laniet and Stephen – were killed in Dunedin in June 1994.

The only suspects were David Bain, the oldest son and only survivor, and Robin Bain, the father.

David Bain was charged with five counts of murder and in May 1995 convicted on each of the five counts and sentenced to mandatory life in prison with a minimum non-parole period of 16 years.

His case was taken up by Joe Karam and in 2007, the Privy Council in London, then the highest court to which New Zealanders had access, declared there had been a substantial miscarriage of justice.

Bain was released on bail in May 2007 and acquitted on all charges after a retrial in 2009.

This article was first published on nzherald.co.nzand is republished here with permission.