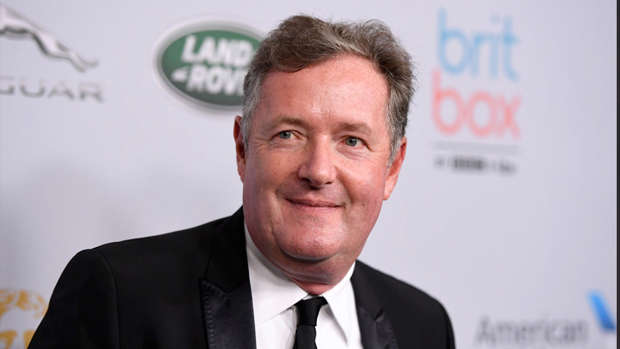 It's safe to say that broadcaster Piers Morgan is no stranger to controversy. It appears he has got himself into more disarray with the UK public as he has revealed he has received death threats.

In recent weeks, a petition was launched to get Morgan fired from his morning news program Good Morning Britain which has garnered over 60,000 signatures. Morgan has divided opinions with his brutal treatment of British politicians amidst the Covid-19 crisis which has accounted for the lives of 36,000 people.

Many of Morgan's fans were quick to jump to his defence with one saying "Piers, you are a legend! To some perhaps Marmite. I am a London bus driver and we all truly believe without you in our corner we could lose more friends and colleagues. Keep doing what you are doing. We salute you."

The United Kingdom currently has 251,000 confirmed cases of Covid-19.