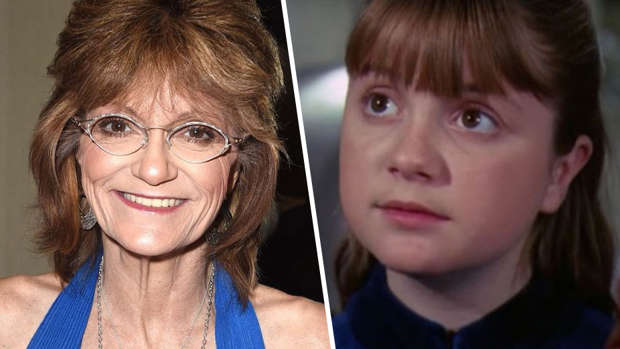 Denise Nickerson - who was best known for playing Violet Beauregarde in Willy Wonka & The Chocolate Factory - has died following a short illness.

The 62-year-old former actress was rushed to hospital earlier this week after suffering from pneumonia.

She was left on life support after also suffering a massive seizure, but her family made the decision to end her treatment.

The Zero To Sixty star's son Josh Nickerson and his wife Jasmine were by her hospital bedside and have also set up a GoFundMe page to raise money to fulfil Denise's last wish of being cremated and having her ashes turned into glass artwork.

Last year, Denise - who quit acting in 1978 to become a nurse - spent time in intensive care after suffering a stroke and her family later revealed she had had a pacemaker fitted and would likely need "24 hour care" for the rest of her life.

Before landing the role alongside the late Gene Wilder as Willy Wonka in the 1971 children's classic, Denise portrayed Allison in the Sesame Street spin-off The Electric Company.

The actress also appeared in the soap opera Search for Tomorrow, in Dark Shadows and had a number of big-screen roles, before she retired from acting at the age of 21.