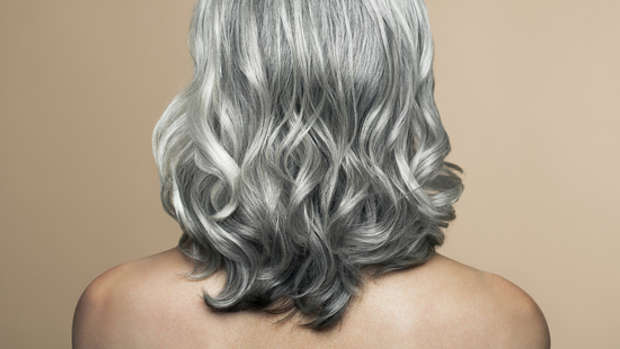 Grey hair has been an unwelcome sign of the passing years.

Disguising its appearance has given rise to an industry of shampoos and dyes and a host of old wives' tales.

But future generations face an altogether brighter prospect, after British scientists identified the gene responsible. They are confident that it will be possible to produce drugs or cosmetics to switch it off.

Grey hair is a result of the depletion of melanin, which is responsible for the pigment in hair, skin and eyes.

It was already known that a gene called IRF4 played a crucial role in hair colour, but researchers at University College London have now, for the first time, linked it to lack of colour.

"This is the first time a gene for greying has been identified in humans," said Dr Kaustubh Adhikari, of UCL's cell and developmental biology department, the lead author of the study.

"These findings have potential forensic and cosmetic applications ... Preventing grey hair is a possibility and even reversing grey hair might not be impossible."

Visual traits of each individual were compared to analysis of their DNA to identify the genes responsible.

The finding could also ultimately make it possible to change hair or eye colour without using dyes. It could simply become a matter of taking a n enzyme which changed the expression of the related genes, turning blondes into brunettes, preventing grey hair or making brown eyes blue.

The team also identified genes linked to the ability to grow a bushy beard, to eyebrow thickness and likelihood of a monobrow and hair curliness.

The findings could help develop forensic techniques to build a visual profiles based on an individual's genetic make-up, showing for example that a suspect had curly hair.

The research is published in the journal Nature Communications.