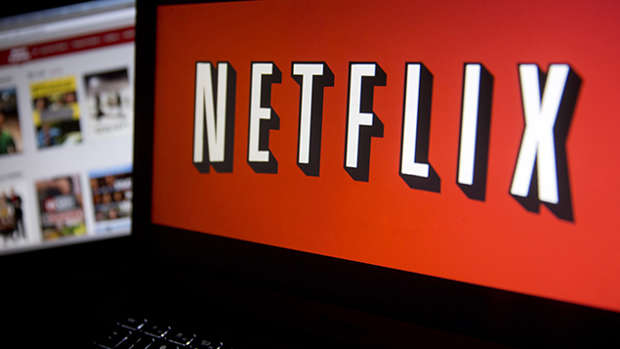 In the mood for a cerebral war movie? How about a Spanish horror film from the '70s? Or are you down for a binge on Kiwi flicks?

Turns out you can search for very specific things on Netflix.

More than 20,000 codes used by Netflix to categorise TV shows and movies have been revealed by blog site whatsonnetflix.com.

It works like this: Log into Netflix, then insert your chosen code at the end of this URL: "http://www.netflix.com/browse/genre/******"

While Netflix lets you search for films and TV shows using key words, and groups its content into various categories and subcategories, the codes show just how specific the streaming site is when it comes to grouping its content.

Even New Zealand movies gets its own code - 63782. That includes nine films, including Once Were Warriors, Eagle vs Shark and Boy.